There’s a new – and old – attraction at the Arnolds Park Museum!

A new attraction at Historic Arnold’s Park Amusement Park Museum is the collection of vintage pinball machines from the 1960’s. While not being the largest presentation in the US it is considered to be one of the best from the period of the 60’s a heyday period for the amusement park.

This compilation features almost every single player game that the David Gottlieb company manufactured during the early 60’s. It hosts the artwork of famed artist Roy Parker and includes his last creation “Crossstown”. Also showcased in the display is the complete, very rare flipper collection of add-a-balls found in only a few places in the US. Many of the games in the museum were at the Amusement Park during the 1960’s so families that come in recognize them and tell their younger family members of the fun they had 50 years in the past.

The exhibit is a hands-on attraction that can be not only viewed but also played with requests considered for rotating a favorite into the lineup.

The museum also offers a pinball class on Thursday night during the summer season that include highlights of the workings, playing, and technology of these games. Plus the museum may be reserved during non-operational hours for private parties or team building using this pinball assortment as a tool for entertainment, or comradery. 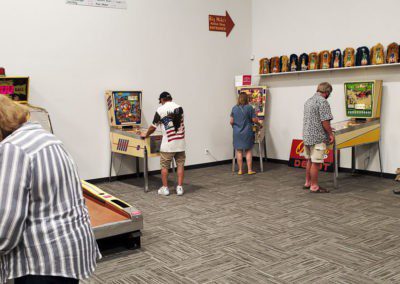 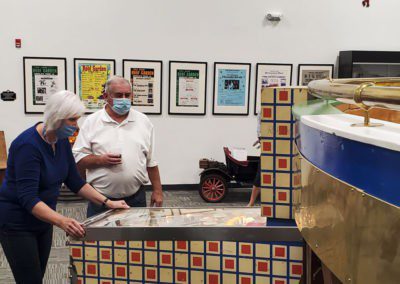 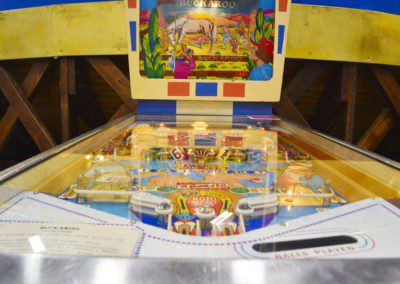 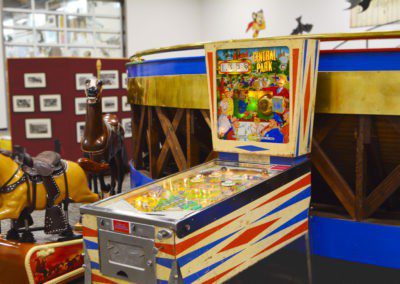