We have a vision,

to maintain the majestic park that sits along the beautiful blue glacial waters of Lake Okoboji. Improving our current facilities, restoring the historical structures, and developing functional facilities for today’s modern world.

Historic Arnolds Park Amusement Park – an “American Classic” that celebrated its 125th anniversary in 2014 – was born of humble beginnings along the southern shore of West Lake Okoboji in 1889. It was there, on a property owned by Wesley Arnold, that a 60-foot tall toboggan-style waterslide was constructed, the very first attraction of what would become a full-scale amusement park. Arnold was a visionary who first conceptualized a public entertainment complex at the coveted site, he challenged himself and others to build attractions that would attract and win over visitors, for years to come.

The park began to flourish in the Roaring Twenties. The iconic Roof Garden – which would become famous throughout the Midwest for hosting marquee swing and then rock n’ roll bands – became the heart and soul of the burgeoning park. There are places in everyone’s lives that resonate with bold memories. It’s not so much the buildings – although you may recall the curvatures of the windows or the warmth of the sheer immensity of the wooden dance floors – but the memories they evoked.

The much-anticipated Legend roller coaster was opened in 1930 and remains one of only a handful of functioning wooden coasters in the country today. In 1991, Captain Kennedy, of the Queen II, opened the Iowa Great Lakes Maritime Museum in a small lakeside building in the park, which has grown into a rich gallery of Okoboji nautical and entertainment lore. The Museum quickly outgrew its confines and is presently housed in the IGL Welcome Center.

Arnolds Park Amusement Park remains one of only five such non-profit entertainment facilities in the country. The Park is an excitable destination of Iowa Great Lakes visitors, young and old. It has withstood the sternest tests of time and today stands poised for a bright future under the direction of a community-based and dedicated board of directors. 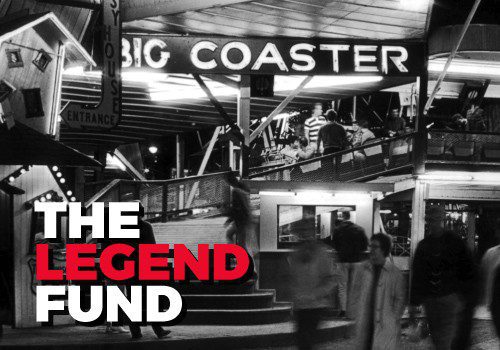 Historic Arnolds Park Amusement Park is raising funds for the final phase of the restoration of the 91-year-old Legend Roller Coaster. Help us ensure The Legend lives on! 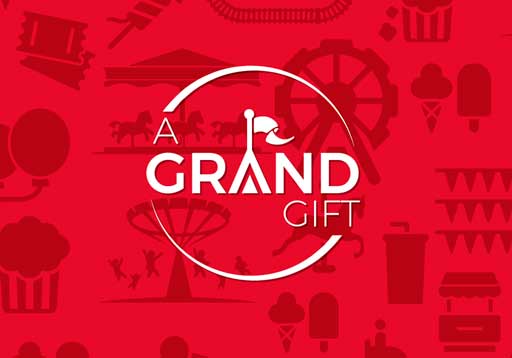 Honor your grandkid(s) with A Grand Gift to Arnolds Park Amusement Park. 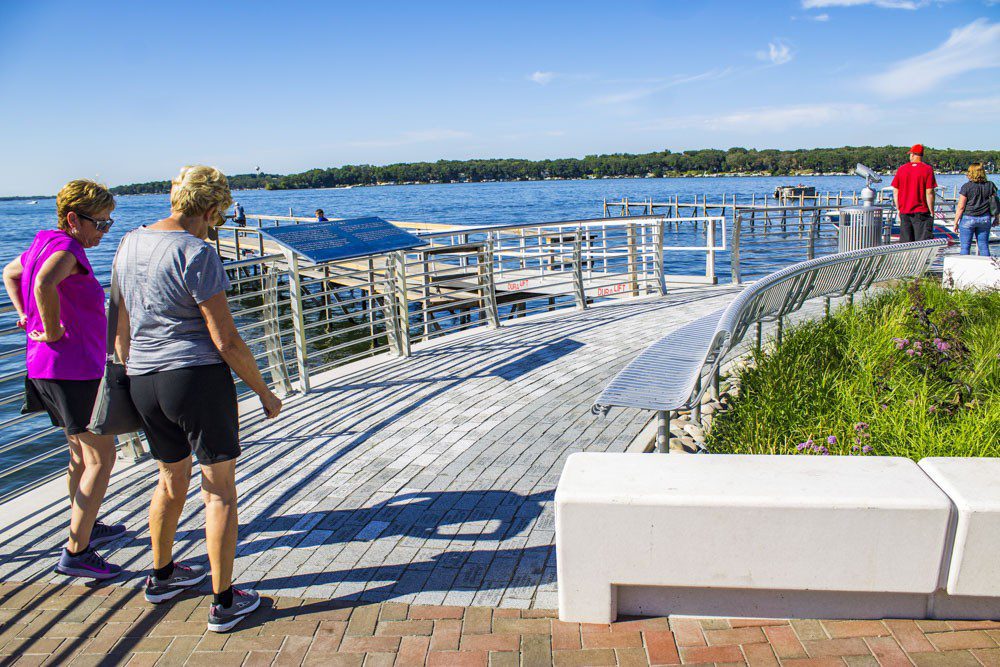 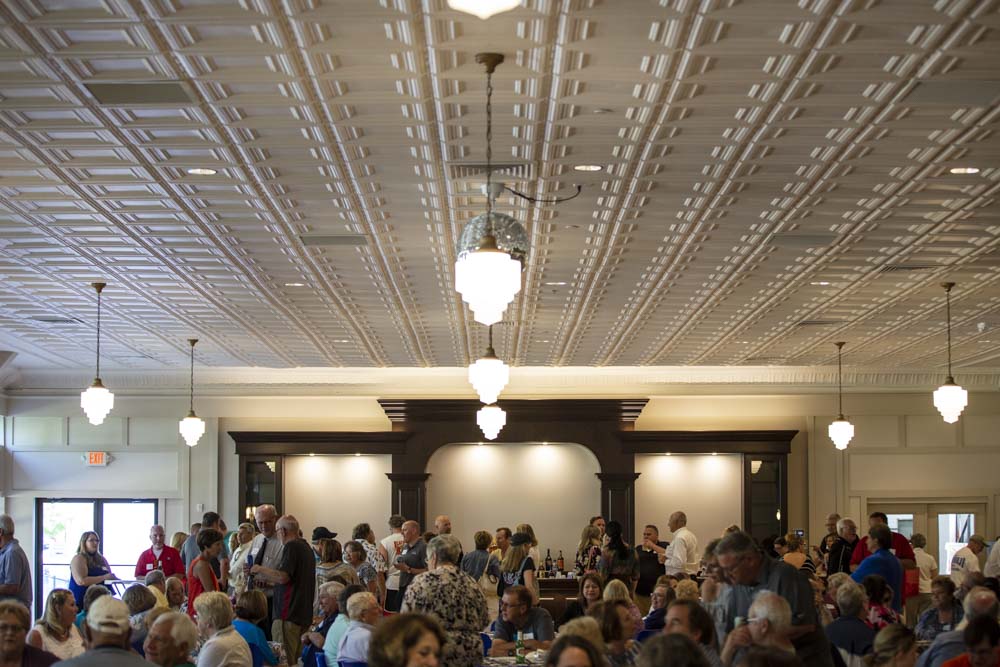 Party in the Park

Ticket sales and auction items help to preserve and sustain this iconic property.

Learn More
Manage Cookie Consent
To provide the best experiences, we use technologies like cookies to store and/or access device information. Consenting to these technologies will allow us to process data such as browsing behavior or unique IDs on this site. Not consenting or withdrawing consent, may adversely affect certain features and functions.
Manage options Manage services Manage vendors Read more about these purposes
View preferences
{title} {title} {title}
X